Over the years, Vineland has developed and maintained the infrastructure necessary for sustained economic growth including excellent municipal electric, water, and sewerage utilities. By taking a thoughtful approach to planning, efficiency, and sustainable living practices, the city is well positioned for future development. 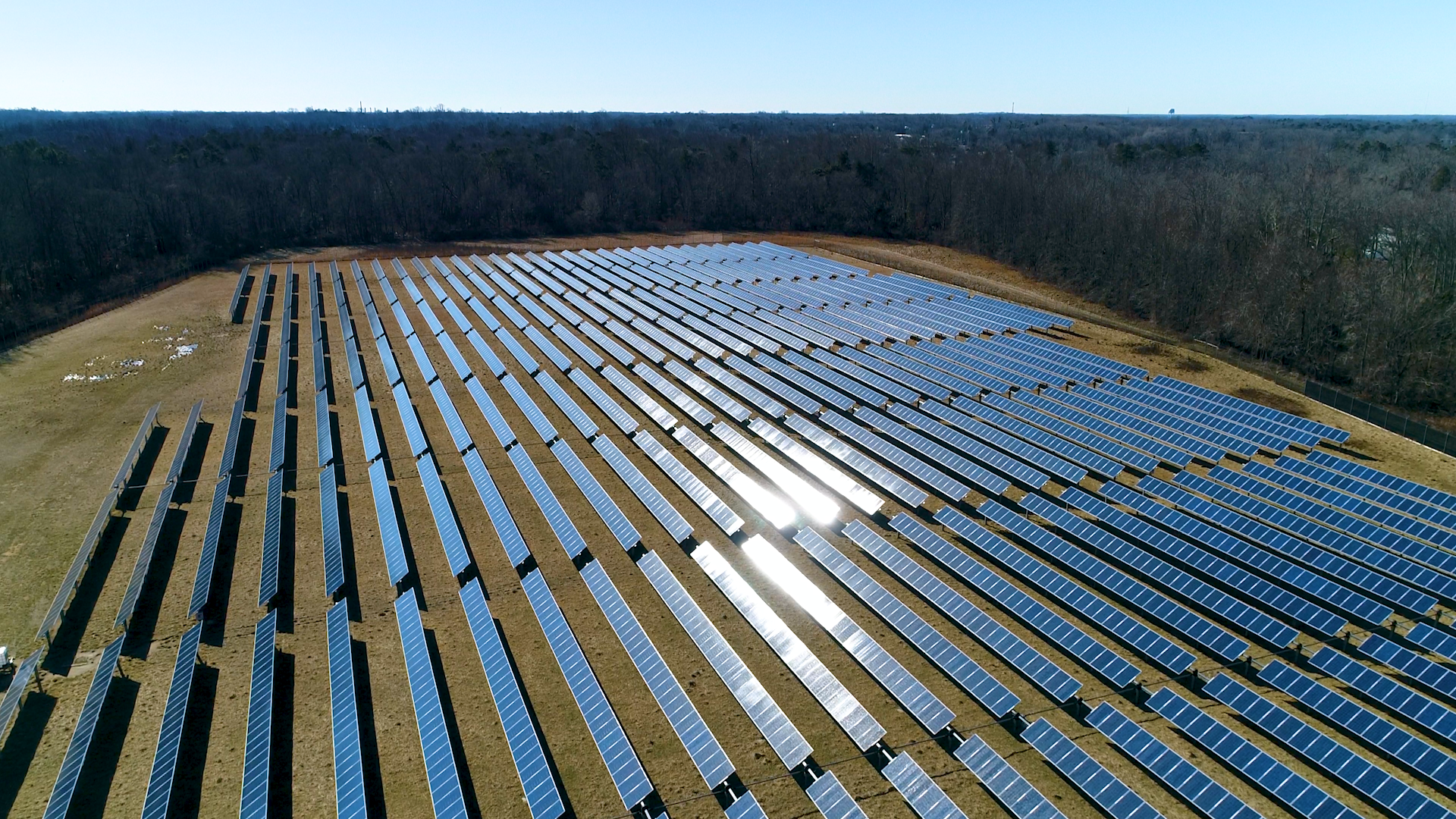 The Vineland Municipal Electric Utility (VMEU) is the only municipally owned electric generating utility in New Jersey. The VMEU owns and operates three generating units capable of producing 142 MW. In addition to offering electric rates up to 37% lower than surrounding utilities, the VMEU has been recognized as a national leader in the integration and delivery of solar-based renewable energy solutions. To this end, the VMEU currently has 16 MW of renewable power under contract, which saves customers over $1.2 million annually in capacity, energy, and transmission costs.These utility solar projects are in addition to almost 18 MW of customer behind the meter and grid solar projects within the city.

The City of Vineland Water Utility is one of the 25 largest water suppliers in the State of New Jersey providing customers with approximately 3.5 billion gallons of drinking water each year. The city draws its water from the 17 trillion gallon Kirkwood-Cohansey Aquifer utilizing a system of 13 municipal wells at depths ranging from 160 feet to 200 feet. After the water is drawn from the Aquifer, it is treated and purified before being pumped to one of seven sanitized storage tanks for distribution to customers.

The Landis Sewerage Authority  (LSA) provides a modern, cost-effective treatment anddisposal system for Vineland customers. With the capability to process up to 8.2 million gallons per day and plans in place to expand capacity to 10.2 million gallons per day, the LSA has adequate capacity for future growth within the city. The LSA has also been recognized by the Environmental Protection Agency for utilizing green energy sources including reclaimed methane gas, solar arrays, and a wind turbine to produce electric power for the local grid and to fuel facility operations.

In addition to the above municipal utilities, South Jersey Gas reliable natural gas service to customers in the City of Vineland. In an effort to help your business achieve the lowest possible energy costs, South Jersey Gas provides designated energy experts able to work with large commercial and industrial operations, or smaller commercial accounts.

Quick Navigation To Other City Entities